On Knowing the Enemy of Christ 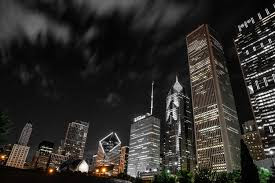 Who do you think is the enemy of Christ?

We know that we are children of God, and that the whole world is under the control of the evil one.

You are not battling flesh and blood:

For we do not wrestle against flesh and blood, but against principalities, against powers, against the rulers of the darkness of this age, against spiritual hosts of wickedness in the heavenly places. Therefore take up the whole armor of God, that you may be able to withstand in the evil day, and having done all, to stand.

You must also remain vigilant for he waits in ambush:

Be sober, be vigilant; because your adversary the devil walks about like a roaring lion, seeking whom he may devour. Resist him, steadfast in the faith, knowing that the same sufferings are experienced by your brotherhood in the world. But may the God of all grace, who called us to His eternal glory by Christ Jesus, after you have suffered a while, perfect, establish, strengthen, and settle you.

He is also a counterfeit to the True God, and will constantly confuse people:

By blinding the minds of men to the true gospel of God, Satan has set himself up as a counterfeit of the Creator God. As the prince of the power of the air, he broadcasts his evil, rebellious attitudes to all humanity, and except for a few whom God has called out of his deceptions, the whole world lives under his sway

He is on a rampage right now, quadrupling his efforts, for he knows the Time of God is near:

Therefore rejoice, O heavens, and you who dwell in them! Woe to the inhabitants of the earth and the sea! For the devil has come down to you, having great wrath, because he knows that he has a short time.”

Be not afraid, though.

All you need to do is put on the full "Armor of God" and remember this verse:

Therefore submit to God. Resist the devil and he will flee from you. 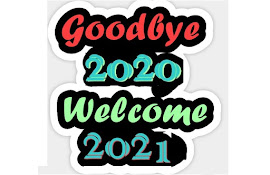 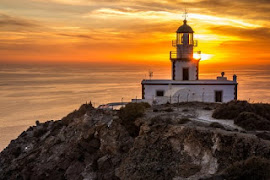